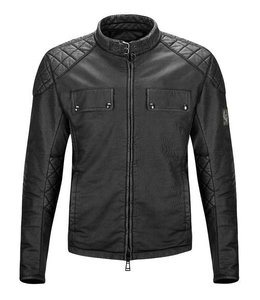 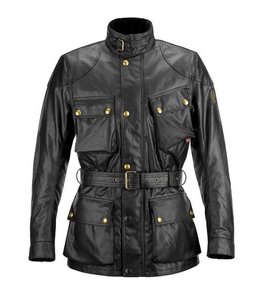 Revshop for all your Belstaff Motorcycle Clothing

Belstaff Motorcycle Clothing is one of the oldest motorcycle brand in history!

In 1924 the adventure began, Eli Belovitch started Bellstaff with his son in law Harry Grossberg(note the double L, which disappeared in the 30s).

The company produces practical waterproof clothing, with the focus on motorcyclists!

Belstaff was the first brand with waterproof yet breathable motorcycle jackets.

In 2013 the first Belstaff FlagStore opened his doors in London, it was officially opened by David Beckham.

So Belastaff become a true fashion icon, where they produce many normal casual wear and also have a very tough Belstaff Motorcycle Clothing line.
Read more
Read less
By using our website, you agree to the usage of cookies to help us make this website better. Hide this message More on cookies »

was added to your shopping cart